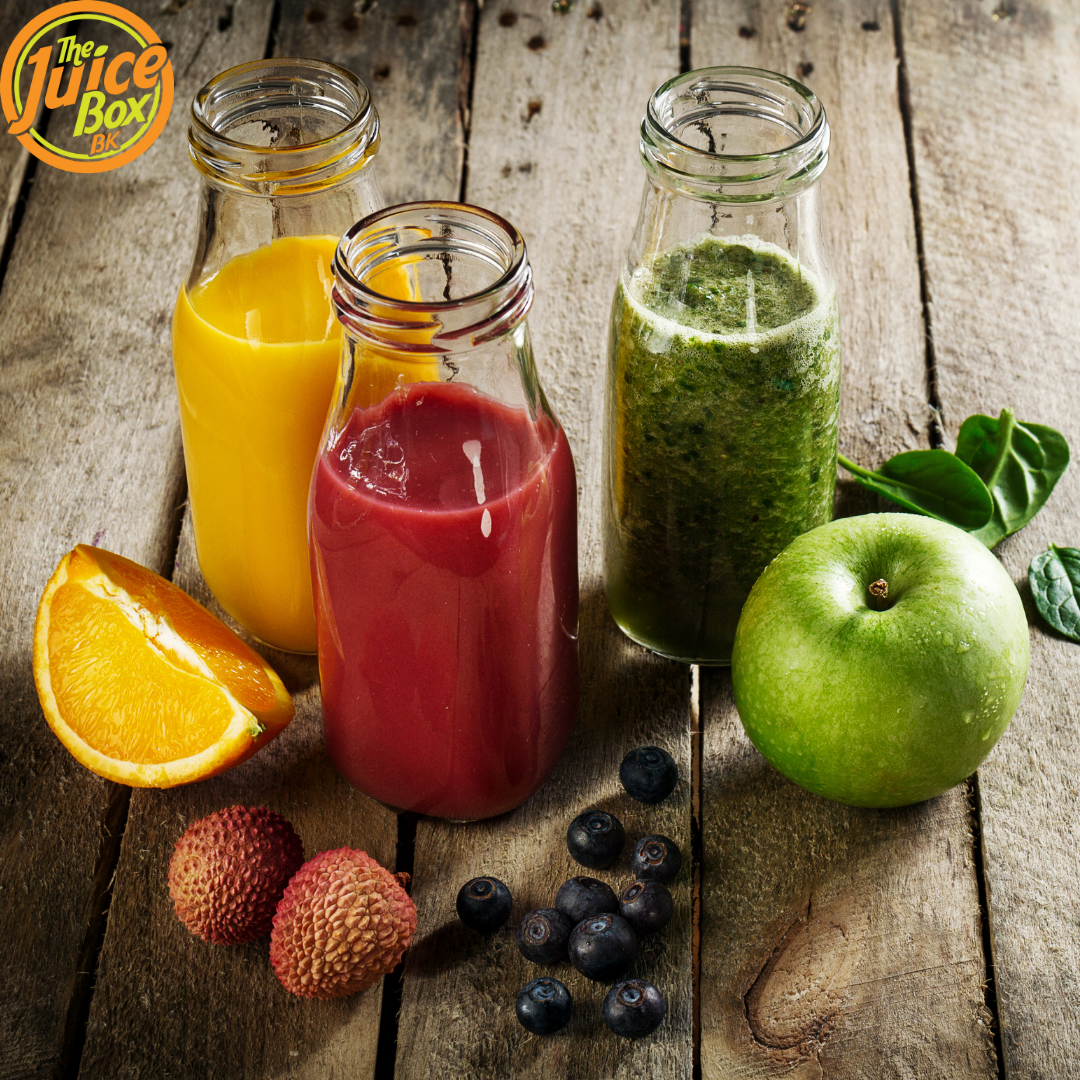 Juicing has been a hot topic of conversation for years, now.  The process of taking entire pieces of fruits and vegetables and grinding them together into a pulpy liquid mixture has some proclaiming that this is the second coming of nutrition awareness and a prime key to vigorous health.  Still others insist that Juicing is just a fad, and a bad tasting one at that!   Still others are on the fence because they aren’t quite convinced either way.

One thing is for certain, though, and that is Juicing is here to stay.  From the boutique juice-bar on the corner to the juice-menu at fine restaurants, the allure of juiced delectable has found sway in our society.  Consider that the sales of personal juicing devices, from blenders to masticating juicers keeps increasing year-on-year and you know that this is no fad.  Juicing is here to stay, whether you think it is healthy and delicious or not.

So, what are some of the myths that muddle the juicing scene with controversy, and what are the facts?  Listed below are five of the most common myths surrounding juicing, followed by their factual rebuttals.

Myth Number One: The first myth we have already touched on, that a juice diet is just another fad to be replaced by something else before too long.

Fact Number One:  The fact is that juicing has been around a long, long time.  And this is because people have found that by including a healthy and fresh juicy drink into their diet helps them in a variety of ways.  People report feelings of being reinvigorated and more alert and aware.  This is because juicing, when included as part of a sensible diet, provides a great source of plant energy and vitamins.  Now, it is true that some enthusiasts (there’s one in every crowd) have overstated the benefits of juicing but responsible juicers know the real benefits.

Myth Number Two:  Some years back, a popular brand of juice sold in grocery stores was found to have been tainted with E.coli bacteria.  Now, the maker immediately issued a recall and those items were removed from store shelves.  However, the stigma lives on.

Fact Number Two:  The fact is that preparing juice products is like preparing any food product, hygiene is of the essence.  Whether to product is being made at a mass production facility, a small boutique juice-bar or your own home a procedure must be followed to ensure no contamination takes place:  Ensure you have thoroughly washed your hands and ensure that the fruits and vegetables have been washed.  An important consideration when it comes to produce is whether the growing method is conventional or organic.  Conventional farming leaves a chemical pesticide residue on the surface that must be thoroughly scrubbed prior to consumption, whereas you won’t have to contend with these poisons when working with organics.

Fact Number Three:  O.K., this is not exactly untrue, but it is not entirely true either.  It is true that much if not all the fiber can be strained out of the juice if that is the intent.  Think of any of the popular organic juices for sale in the supermarket aisle, they are clear for a reason and that’s because the customer (for some reason) expects them to be clear.  And so, the manufacturer strains out all the cloudy material, and that means fiber.  However, this needn’t be the case as many juice aficionados prefer the cloudiness because not only does this part contain extra nutrients, it contains water soluble fiber – which is important for overall G.I. tract health.  Soluble fiber supports the development of “good” gut bacteria by providing a healthy platform for their development.

Myth Number Four:  Juices contain no protein and have a lot of sugar, making them essentially spendy kids’ beverages.

Fact Number Four:  It is certainly true that fruits contain a lot of sugar.  That’s why we like them so much, they’re sweet!   And one could surely make a “juice sugar bomb” if they set their mind to it.  However, the point behind juicing is to consume healthy fruits and vegetables in a fun, convenient (and tasty!) way.  With that in mind consider that a common practice among those who juice is to follow the Pareto Principle, otherwise known as the 80/20 rule.  Your juice concoction should contain at least eighty percent fruit juice and 20 percent vegetable juice, or vice versa!  Now, think about how easy it will be to get your kids to drink their vegetables.

The other factor here is protein.  It’s true that fruits and veggies can be lean on protein but that doesn’t mean your juicing has to be.  There exist many alternative protein sources that blend quite well with juice mixtures and can complement their taste.  So, don’t think you have to throw beef into the blender, unless that’s really what you want, but think of using hemp or chia seeds, or even organic protein powder instead.  Your protein problem has been resolved!

Fact Number Five: Juicing will always have its naysayers, especially from within the junk food crowd, but research is starting to catch up with what avid juicers have felt all along; that juicing can, indeed, have important health benefits.  For instance, beet juice may help lead to lower blood pressure and carrot juice has been shown to help repair white blood cells damaged by a smoker’s habit.

Our highly trained Stuff have the experience and know how to get you started on the path to health and energy!